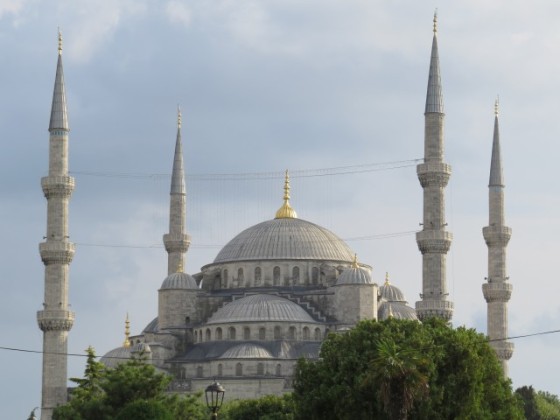 Christian and I spent about four days in Istanbul. Enough time to hit the main sights and get a glimpse of some of the neighborhoods. But by no means enough to explore the nuances of this vast city where 11 million people are spread across 39 districts. Here are a few of our impressions and experiences.

One thought on “Experiences in Istanbul” 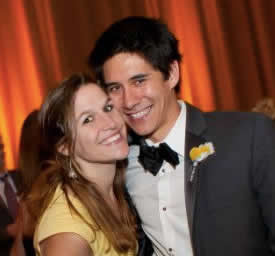